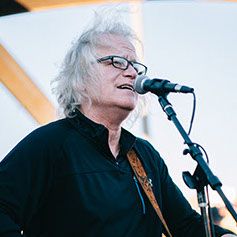 After years of writing and producing music and performing hundreds of shows, Chuck Murphy has been nominated for the following Independent Music Network Awards 2015. He enlisted some of his best friends and great players to produce his first solo CD. The first signal from the CD has been embraced by Mainstream radio and he has been nominated for Top 40  Favorite Single, Favorite Male Artist, Favorite Mainstream Impact Artist and New Discovery Artist. The song also crossed over to Country and was nominated for Favorite Crossover Artist, Favorite Country Impact Artist, and New Discovery Artist.