Big Coyote, is a hard driving Country Rock and Blues band. Their music emphasizes country rock rhythms and guitar leads with lyrics extolling the values in America. Big Coyote is currently in the studio recording their first album as a group and has already released their first single, "Free To Be Free", which quickly climbed to the top of several Independent Music Charts.

In addition to their own original country and blues songs, Big Coyote is the band behind Chuck Murphy. Big Coyote has put love and passion into Chuck’s “Peace Be With You” project with every note they have played. 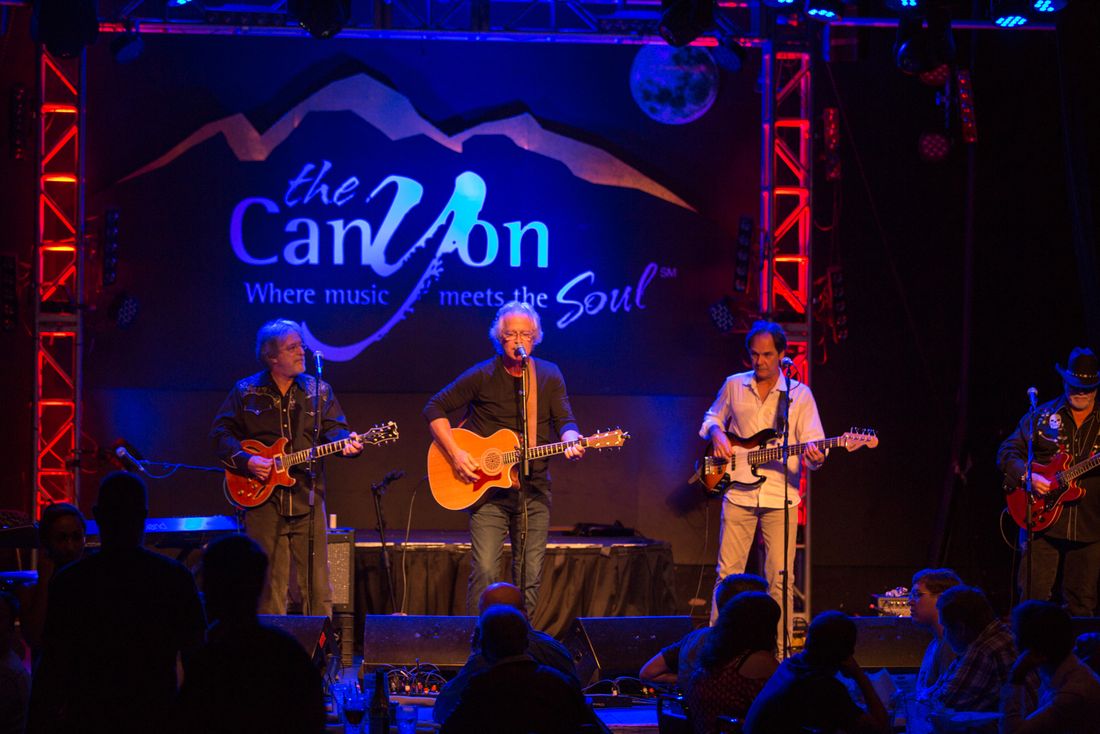 Free To Be Free Single Release

We sure hope you enjoy this gift. Please share with your friends and let us know what you think.